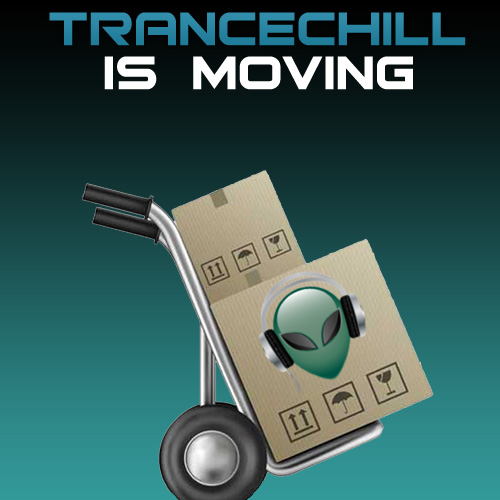 The studio where the show is produced is moving and that affects the next episode of the show. Each episode is usually produced just the day before the show’s first broadcast, but episode 554 is produced already at the time this post is published.

That means that next week’s episode’s content is older than it usually is. It’s still brand new music, just abit older. Episode 555 will be produced at the regular time from a brand new studio and will contain a mix of the tracks released on or after 7 October and later. Regarding a live updating tracklist, we’ll see about that. When you move, there’s always a lot of stuff that needs to be sorted, and broadband internet might not be up already for the broadcast. But you will see a tracklist and be able to stream and download this episode at the regular time.